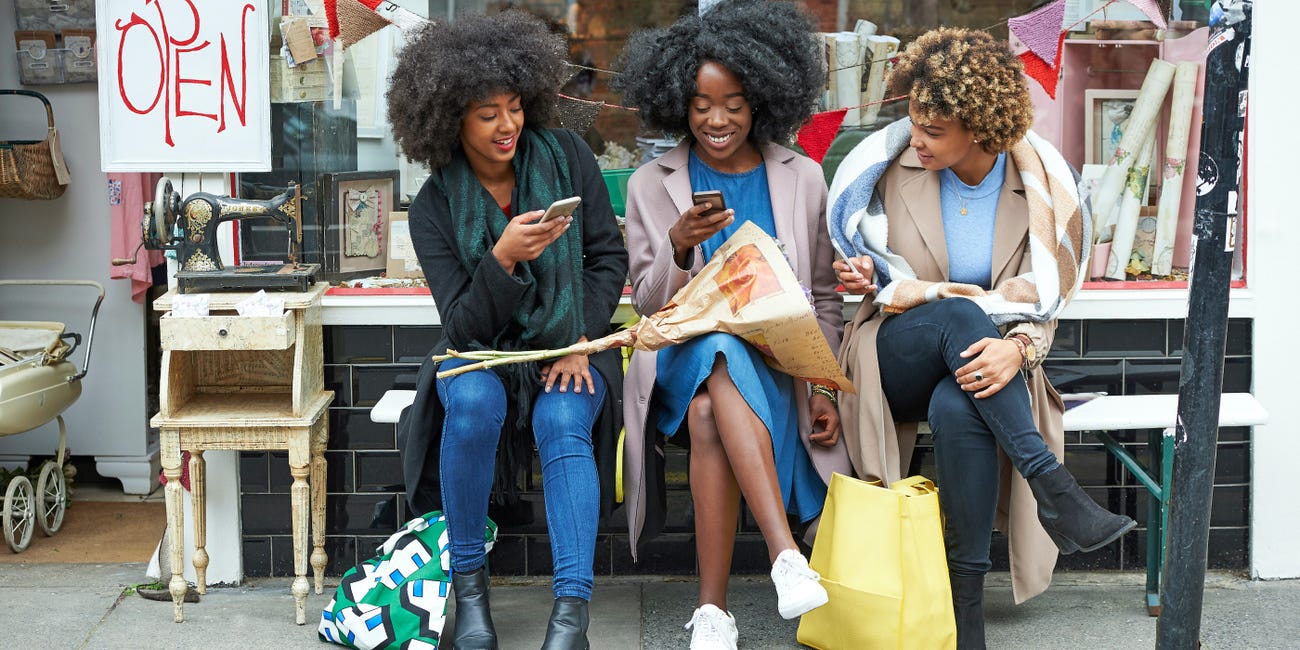 Percentage of male and female Tinder users who use various tactics

Percentage of male and female Tinder users who use various tactics

Using male and female created profiles, the study also found that female profiles would get a lot more matches a lot quicker than male profiles (chiming with the above tactics). In the case of the former, the researchers recorded around 200 matches within an hour. The accruement of matches slows very gradually, climbing above 600 by the 4-hour mark. The male profiles, however, are still languishing at well under 100 matches by the same juncture.

This collection of Tinder statistics also found that female Tinder users were much more likely to message after they had got a match – with 21% sending messages, compared to 7% of men. This is related, say the researchers, to the tactics enumerated above. As it seems female users are more selective about who they like, they are more engaged and therefore likely to send a message.

When it comes to the timing of messages, males are lot more keen, however – with the median time between getting a match and messaging standing at two minutes (63% of men message a match within five minutes), while the equivalent figure for females is far more patient 38 minutes (only 18% message within five minutes). This may suggest that female Tinder users are waiting to receive the first message, posit the researchers. Some traditional courtship rules remain in place, it seems. It’s also noteworthy that women will look for men who are older than them, while men are less concerned.

The excitement with which male Tinder users message does not seem to be matched with their articulacy, with the average missive weighing in at decidedly unromantic 12 characters. Messages from women tend to average at a more literary 122 characters – though that hardly constitutes a sonnet either (for reference that’s shorter than the first sentence of this paragraph).