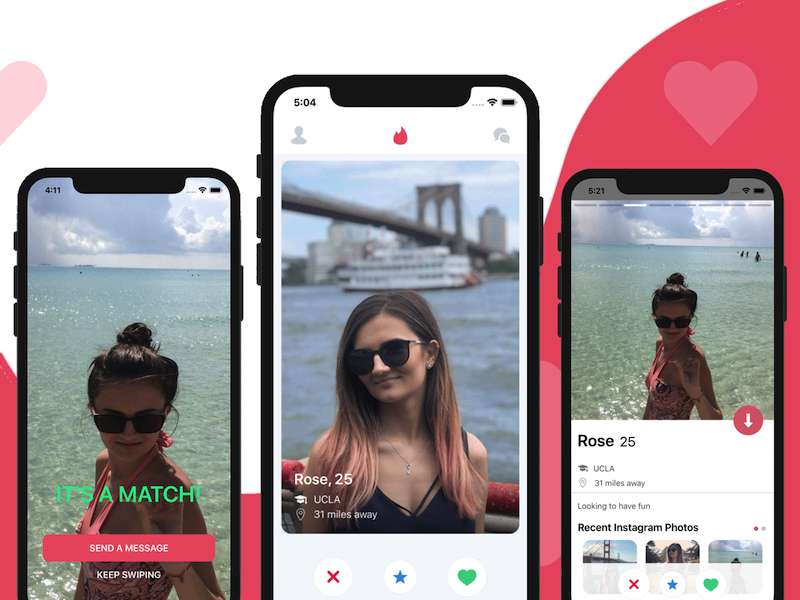 Tinder’s own Modern Dating Myths study found that only 9% of Tinder-using men found commitment difficult, compared with 30% of offline daters. In terms of female users, 9% of female Tinder users aged 18-25 found it hard to maintain a relationship due to too many choices, falling to 6% for 26-34 year olds. This compares to 18% and 16% of offline daters in each respective age group.

What do male and female online daters want?

Male and female Tinder users were also found to take different tacks when it came to their approach to online dating – or tactics if you like. Women were more careful in their approach, with 91% reporting that they only liked profiles that they actually felt attracted to.

While this was also the most-popular option for male users, around a third also reported just swiping right for nearly everyone – then presumably ‘filtering’ at a later point. This was the case for homosexual as well as heterosexual men.

Men were also more likely to switch between tactics if they were not getting a lot of matches, while women were slightly more likely to take a different approach depending on what they were looking for at the time (though the total number of women reporting that they did this comes in at less than a quarter).